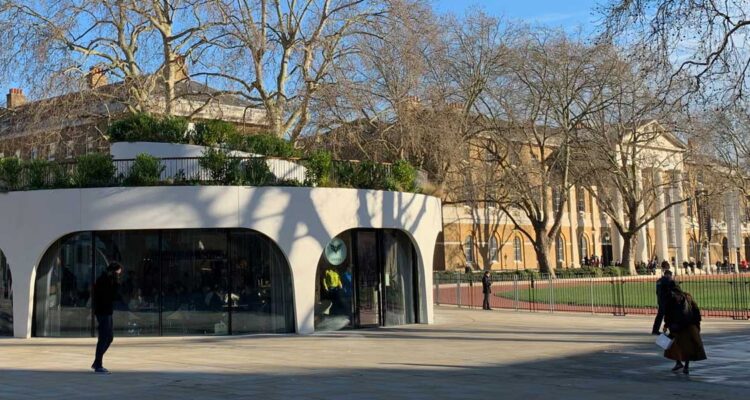 There are a wealth of cultural attractions in and around Holy Trinity that you can combine with a visit to Holy Trinity Church. 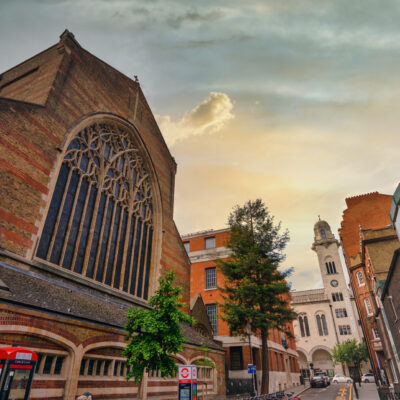 The Royal Court is the writer’s theatre. It is a leading force in cultivating writers – undiscovered, emerging and established. There are two venues, the tiny Upstairs and large Downstairs, plus a welcoming bar kitchen in the basement that is open to the public.

The Cadogan Hall is a former Christian Science church which has become one of the capital’s leading concert venues with capacity for an audience of almost 1000. It presents a wide range of over 300 events each year including orchestral and choral classics, opera, pop, jazz, talks and children’s shows. It’s now the London home of the Royal Philharmonic Orchestra.

The Saatchi Gallery was opened by Charles Saatchi in 1985 to exhibit his art collection to the public, the Saatchi Gallery has been based in the Duke of York Square for over a decade, presenting contemporary art exhibitions which showcase the work of emerging artists. The Gallery has become a recognised authority in contemporary art globally, acquiring a strong reputation for introducing artists who later gain worldwide recognition.

The Royal Hospital Chelsea is the home of the iconic Chelsea Pensioners, who are all retired soldiers of the British Army. Since 1692 it has offered care and comradeship for veterans in recognition of their loyal service to the Nation.

The National Army Museum is the leading authority on the British Army and its impact on society past and present. It examines the Army’s role from the British Civil Wars to the modern day. Through its collections it preserves and shares stories of ordinary people with extraordinary responsibilities.

Tucked away beside the Thames, Chelsea Physic Garden is the oldest botanic garden in London and houses around 5,000 different medicinal, herbal, edible, and useful plants.

Since 1673 Chelsea Physic Garden has occupied four acres of land on the edge of the Thames. First established by the Apothecaries in order to grow medicinal plants, this extraordinary garden in London has had wide reaching impact around the world.

For more information on life in Chelsea you can visit:
www.inchelsea.co.uk